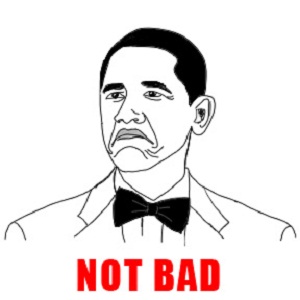 On facebook I have a lot of friends who are fire fighters or friends of firies and recently I saw this e-petition going around for Campbell Newman.

Apparently one of the many ludicrous things Newman has done since being elected is to cut back funds to fire fighters. According to the petition, Newman has cut back money on foam so the firies are now meant to rely on water (REFERENCE). When it comes to fighting fires, the difference in tiem it takes to put out a fire between foam and water, is the difference between life and death.

Hence the outrage and now the e-petition.

I think it's kind of great how through the internet we, as the general populace, can actually stand up for what we believe in and let the politicians know it!

On Reddit they have a section called “AmA” (Ask Me Anything) where people will verify who they are and answe questions, whether they are somebody who just had heart surgery or somebody who was homeless, they are always a good spot for a discussion.

Recently, one of the AmA guests was none other than Barrack Obama! (check it out here!) The president of the united states answered questions, sent to him directly by the people and he was responding back to them himself (all be it, very diplomatically). The sweetest bit of it all though, was that at the end, he referenced the meme of himself that we have all come to love, the “not bad” Obama meme.

All though we can send messages and interact with politicians through Twitter and Facebook (no guaranteed reply, or that it is even them replying). Obama doing the AmA on Reddit was simply amazing and I hope more people/politicians follow in his lead.