The Chicken Or The Egg? 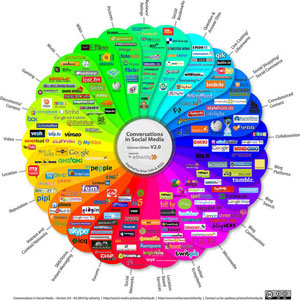 What is communication technology?

When we think of communication we may think of talking face to face, using a phone, email maybe? But when you combine communication with technology, being a kid of the late nineties early noughties, my first thoughts were of mobile phones and social media. Embarrassingly, us teenagers have a very shallow idea of what communication technology is, especially the distinction between new and old, even though it is such an integral part of everyday life.

This brings me to todays post. Looking at the evolution of these technologies, it made me think of how our actual communication itself has changed. There seems to be an endless cycle of new communication technologies being developed and existing technology constantly evolving. At the rate this technology is being created, how is this affecting communication and the way we approach it in the “real world”? 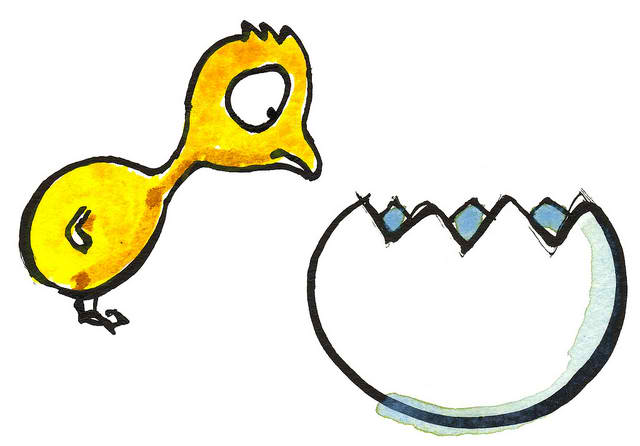 I’m writing about this because I recently found myself watching, and actually WANTING to watch, a 2 hour live stream of some guys playing video games (shout out to Rooster Teeth and Achievement Hunter). Thanks to the invention of live streaming through websites like Ustream and Live-Youtube we can now watch people (musicians, ordinary people, celebrities etc...) in real time.

I was honestly shocked at my own behaviour when I realised that instead of actually playing games, studying or seeing friends myself, I wanted to sit there for two hours and watch these guys that I really don't know, play video games and chat to each other. I felt like that kid who goes along to the parties, even though they have no friends, just to watch the cool people have fun and that’s good enough.

Throughout the stream they asked everybody to tweet them questions and they were answering them live. It was very cool to see all the different types of mediated communication used in one like that; website, social media (twitter and facebook) and live streaming. “Communication is converging as the different media are joined together into multimedia, providing complex, interactive means of communication integrating vision, sound, text.” (Stockwell, 2012, para. 17). 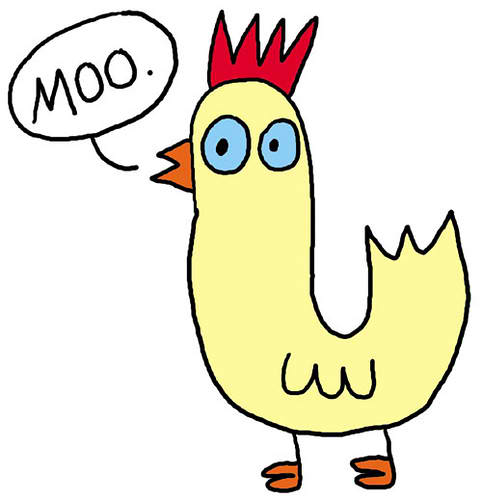 This idea of converging mediums has been a growing trend for the last ten years. The boundaries between Interpersonal communication and mass communication have been blurred due to the evolving, and constantly emerging, forms of new communication technologies (Caplan, 2001).

Food for thought. In the near future, will we even be able to use only one medium of communication?

Comments / Have your say

Any comments are submitted for possible publication on the condition that they may be edited. Include your name (or alias for those who wish to be anonymous), and email address (only used for verification), your location is optional. ( Publication guidelines / disclaimer for article and comment content )